Causes of Causes had to settle for second place last year in the Grand National when he chased home One For Arthur who finished just over four lengths ahead of the Irish trained horse at Aintree in the world’s most famous steeplechase.

The experience gained in the Grand National last year should stand Gordon Elliott’s runner in great stead for his second shot next month, where he is +1600 in the latest betting for the 4m2f contest. The bigger fences at the Merseyside track were clearly not a problem for the former Cross Country Chase winner, while his stamina held up well as he found an extra gear in the closing stages to challenge after the 30th obstacle. 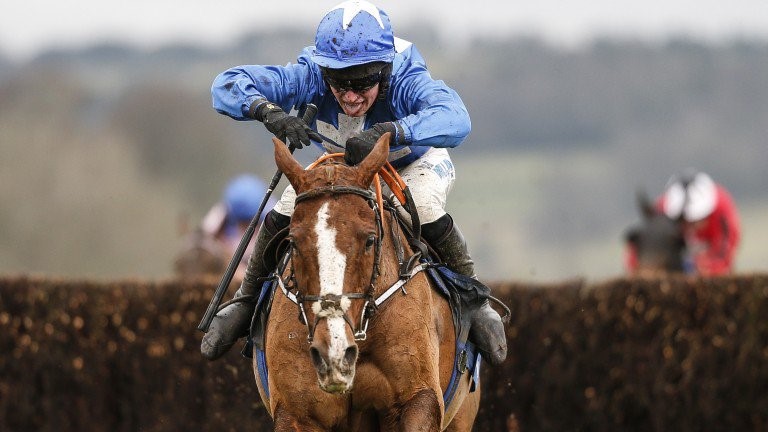 Since his impressive display last April, Cause of Causes has had just the one outing, which came at Leopardstown last month. The 10-year-old featured over a much shorter trip of 2m5f, which was used to sharpen the horse up ahead of his number one target next month.

Cause of Causes is expected to have one more run before the Grand National as he is entered in the Cross Country Chase, the contest he won in 2017. If you are backing Elliott’s chaser to defend his crown in the race, his Cheltenham Betfair odds are 11/4 or you can request bigger odds on the exchange market for the most unique race at the Festival in Gloucestershire.

Raz De Maree has been one of the most consistent staying chasers in the UK or Ireland over the last few years, with a number of strong finishes coming in the Grand National races across the two nations.

Gavin Cromwell’s horse won the Welsh Grand National back in January to prove that he is still capable of winning a big handicap. The 13-year-old was six lengths clear of the field at Chepstow on heavy ground where he was ridden by five-pound apprentice jockey James Bowen. 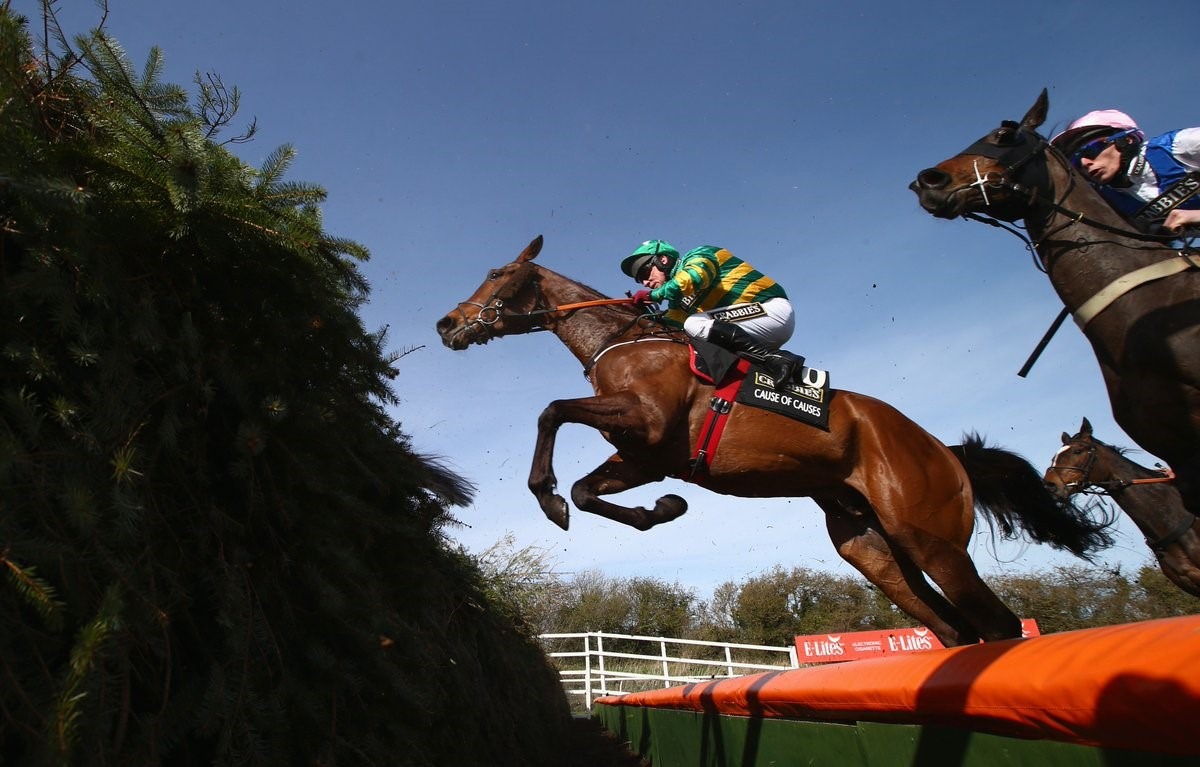 Raz De Maree’s first attempt at the Grand National at Aintree came in 2014 in the race won by Pineau De Re. At odds of 50/1, the French-bred horse had to settle for eighth place as he was outpaced by those ahead of him at the back end of the contest.

Cromwell’s runner had his second shot at the 4m2f race in 2017 but, unfortunately for his connections, he was unlucky in running as he unseated jockey Ger Fox when the pair were trying to avoid a horse who had come down ahead of him.

Before his win at Chepstow, Raz De Maree had two respectable runs to prove he is in good form. He was second in the Cork Grand National behind Logical Song while, just weeks later, he was runner-up at Southwell in a 3m hurdle.

Raz De Maree looks to have been underestimated by the bookmakers at +5000 for the Grand National this year and, given his proven stamina, he looks great value for those looking to back an outside each-way next month.