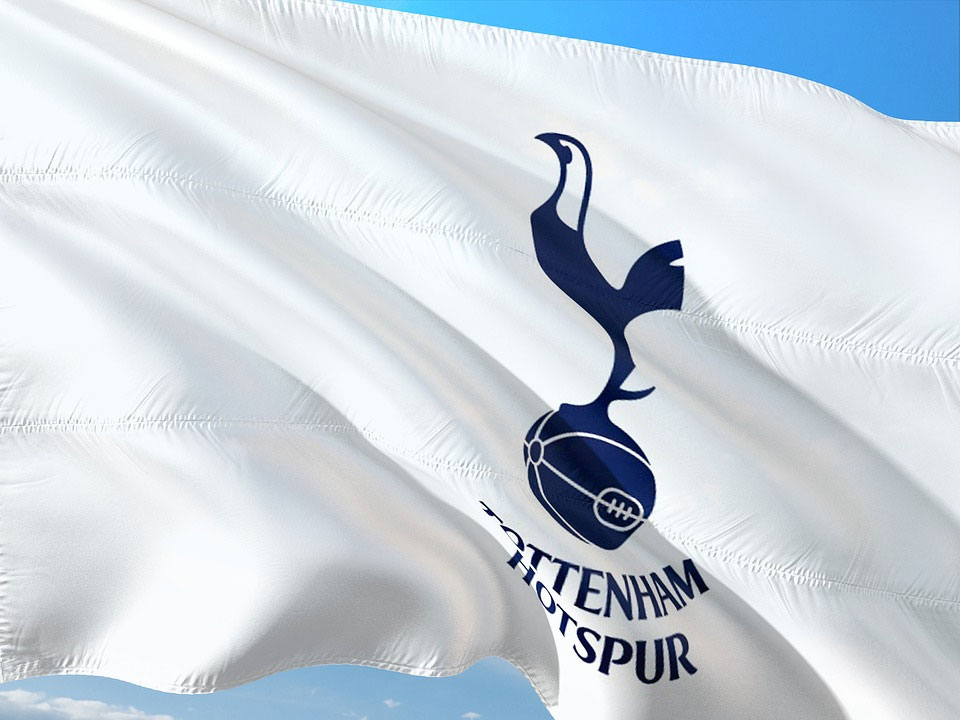 Derby day is fast approaching with rivals Tottenham and Arsenal facing each other in what promises to be a hotly contested fixture between the North London giants. With the recent stellar performance delivered by Harry Kane against Liverpool, it should be interesting to see how things pan out over the weekend in this matchup.

Similarly, Arsenal’s new addition Pierre-Emerick Aubameyang has started his stint at the club in an incredible fashion, scoring his debut goal against Everton, and while this will be just his second game in the Premier League he’s already a hot favourite amongst bookies. To get a piece of the betting action in the Premier League you can go to site freebets.com. It’s interesting to note that Aubameyang has successfully gone up against Spurs in the past, scoring four goals against them in Champions League and Europa League fixtures. To score at any time Aubameyang is 7/4 with Paddy Power and that’s simply too good to let go, considering the numbers.

While Aubameyang has a fairly decent record against the Spurs, Kane boasts of an even better one against Arsenal. He got six in six, and only one blank in their matchup at the Emirates stadium in the beginning of this season. This may have to do something with how he was shunned by the club when he was a youngster.

Tottenham was part of the game of the weekend, and many of the punters managed to nail in a 16/1 one shot by supporting Liverpool to be in the lead at the halftime, with the match ending in a draw. Spurs are slightly better than evens with some bookies, and an away win for Arsenal is up for grabs at 27/10. A possible reason why Spurs are being favoured here is because they’ve held up the fort at Wembley, letting only West Brom and West Ham walk away with any points in the club’s last twelve games, and in this time the club has managed to score thirty two goals, and conceded a mere six.

The odds are stacked heavily in Tottenham’s favour when considering Arsenal’s away record, since they’ve won a miserable three of their thirteen away games. Amongst the teams in the top 10 in the table only Burnley, Everton and Bournemouth have scored fewer goals in away matches.

However it’s interesting to note that Arsenal away-from-home woes don’t really matter when they’re playing at Wembley. Moreover, Arsenal boasts of having won more London derbies as an away side (52) and in total as well (121) than any other side in the competition. In addition club manager Arsene Wenger has been freed up of the trouble of responding to questions about Mesut Ozil and Alexis Sanchez, and is now freed up to talk about diving in the premier league this week. 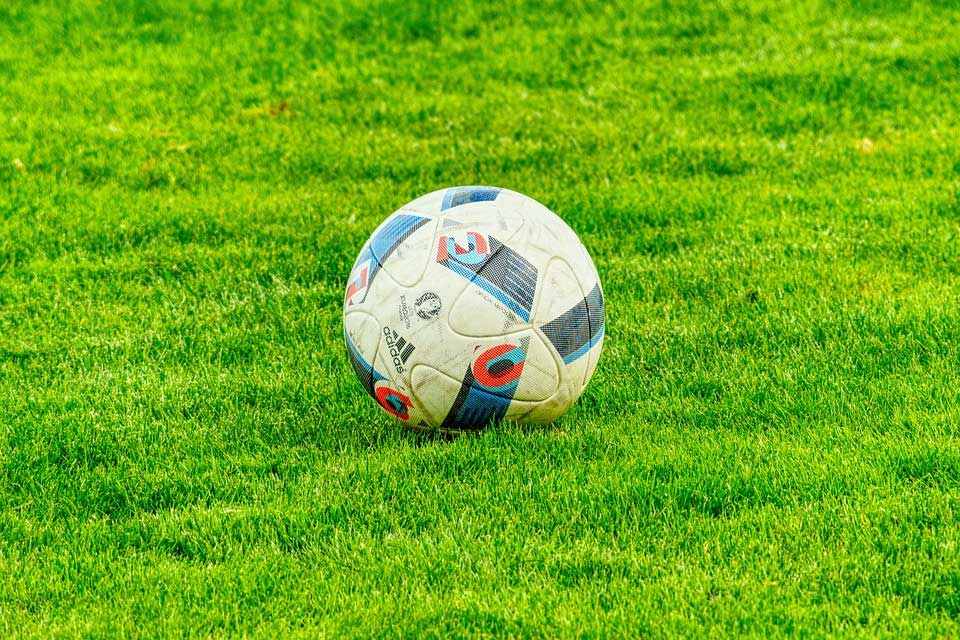 The classic cases of diving in the Premier League make for exciting betting odds, considering Dele Alli’s been booked by the referee for simulation more than any other player in the league. The odds are 6/1 that Spurs will get booked for diving, while they’re 7/2 that they will get a spot-kick.

The weekend promises to be an exciting one, with the North London derby never failing to deliver a hotly contested game.