How to Improve Your Chances of Picking Winning

Similar to many sports, greyhound racing can be hugely entertaining but unpredictable. There are a number of punters who routinely select winners and make a steady profit on the dogs but it isn’t always straightforward. We take a look at a few things to consider before finalising your bets and deciding which trap to back. 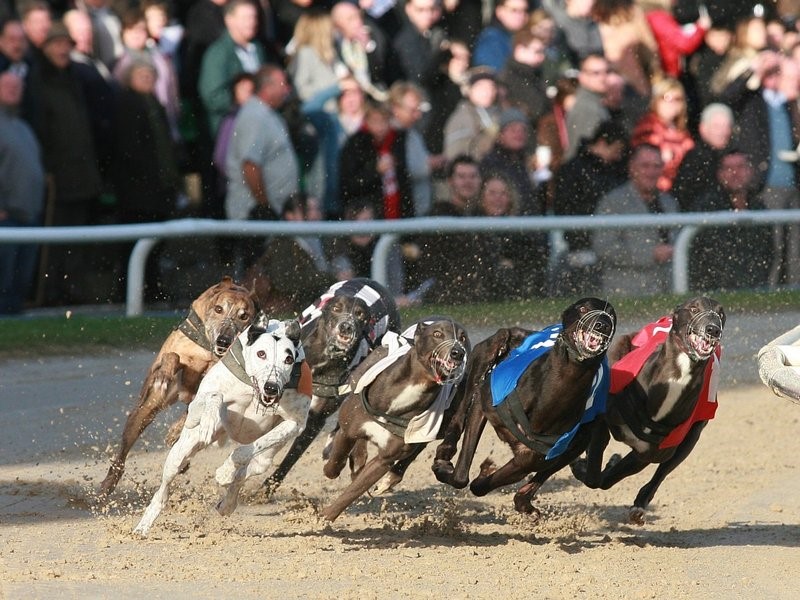 Greyhounds undergo a series of time trials before taking to the track for the first time. Graded races are most common in the UK starting with A11, which is the lowest possible level. A1 races contain some of the best dogs in the country and these events are often hugely competitive. Tracks such as Doncaster regularly stage B1-B6 graded races and these are usually staged over slightly shorter or longer distances. OR stands for Open Race whilst handicap races are also prevalent at UK tracks such as Sunderland. Throughout their careers, dogs will progress up and down the grades and it’s always advised to look for a greyhound who has been competing at a higher level (A2 for example) but is now plying its trade in a lower grade (A4). A dog who has competed admirably or been unlucky in a higher grade is preferable as opposed to being completely outclassed in better company.

Unpredictable weather condition can have a significant effect on the outcome of a race. Tracks can become extremely saturated, with boggy areas usually located close to the rail. Always look for a greyhound that has prevailed in wet conditions previously and if there is any sign of standing water, frontrunners and outside boxes are usually favoured due the possibility of kickback and also the likelihood of avoiding the testing conditions on the inside of the track. 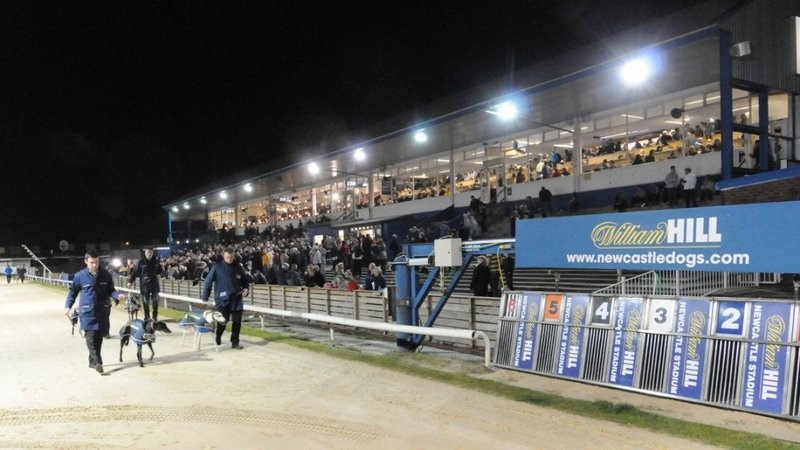 No two tracks are the same and they each have varying circumferences with sharper venues regularly producing slower times. The winning time of each contest can be found on the right-hand side of the racecard and these are extremely important to consider before placing bets. Bruisers Bullet, who is the joint 20/1 favourite for the 2018 Greyhound Derby according to William Hill, ran an impressive 28.78 over the 500 metres during a trial at Towcester last year but has since been unable to better that effort. Some dogs are faster over longer distances, whilst others are more effective in the sprint events and this is always something to pay careful attention to.

The allocation of the traps is a hugely important factor in the outcome of the race and the final draw is generally based on the safety of the runners involved. Each greyhound will have their preferred box and some dogs excel from the inside box as they enjoy having the rail, regularly using it to their advantage. Small, nippy types who have come straight from trails are usually assigned these positions. Other dogs are happier with the middle boxes, whilst more powerful runners can easily prevail from traps five or six as they have the pace and energy to take a slightly longer route round. If a dog has done all of it’s winning from box one but is now drawn in four, this is a bad omen and its chances are significantly reduced by this unfortunate positioning.

There are a number of other factors to consider such as the advantage afforded to greyhounds with early pace and the projected running style of the race (frontrunners, etc) but these are some of the key aspects to consider before placing a bet on the greyhounds and they should certainly improve the chances of selecting a winner.