During the previous season of the English Premier League, Manchester United was able to take the second place, showing its best result in the last 5 years. In the near future we’ll find out if the team has enough strength and skills to compete for gold.

This summer, United began to actively prove itself in the transfer market. The club bought Dalot and Fred, although it is obvious that the attacking line needs strengthening, too. Despite a large number of stars (Lingard, Lukaku, Martial, Rashford, Sanchez), the team shows pretty pragmatic football and rarely scores more than 2 goals. This is not Real Madrid or Barcelona who constantly run forward. Mourinho’s team has other trumps, for example:

The Belgian is often criticized for being unconvincing in games against top teams, but these are just stereotypes. He can be very good at playing along and always helps his defense.

Many accuse Mourinho of overly closed tactics, but in most cases it brings results. Today, United can hardly compete with Manchester City in terms of the lineup and teamwork. On the other hand, with such master players in the lineup, who are able to decide the fate of the dangerous play single-handedly, one can not lose hope even if a game does not follow the scenario the team planned. 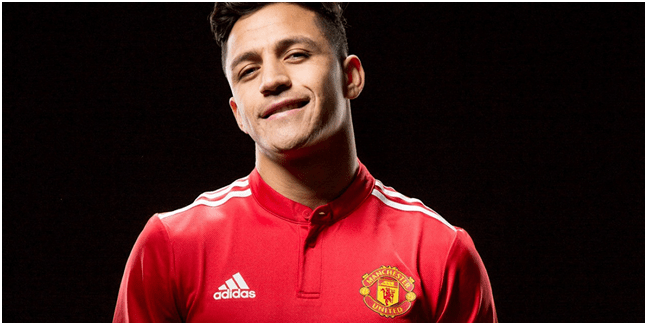 There is no reason to doubt De Gea, after all, it is not without reason that he was recognized as the best goalkeeper of the past season of the Premier League. The more important questions is how the team will be able to adapt to play twice a week. Last year it was noticeable that the Champions League was tough for the “red devils”, as a result they tumbled out at an early stage because of Sevilla, which is obviously weaker than the team of the Portuguese coach.

The fans have high hopes for the upcoming season because the last time the club became a champion 5 years ago. It’s time to return the gold to the red part of Manchester.